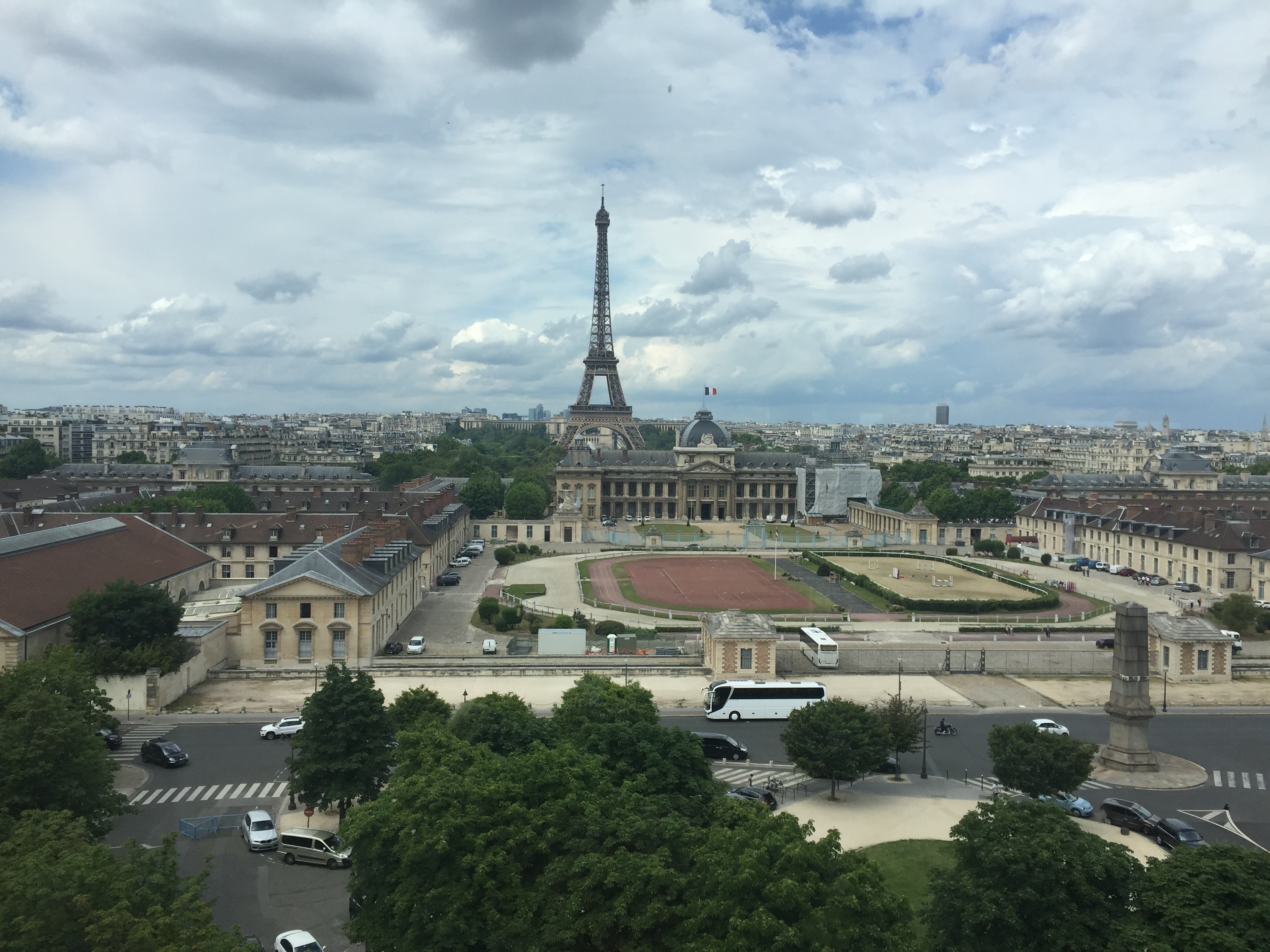 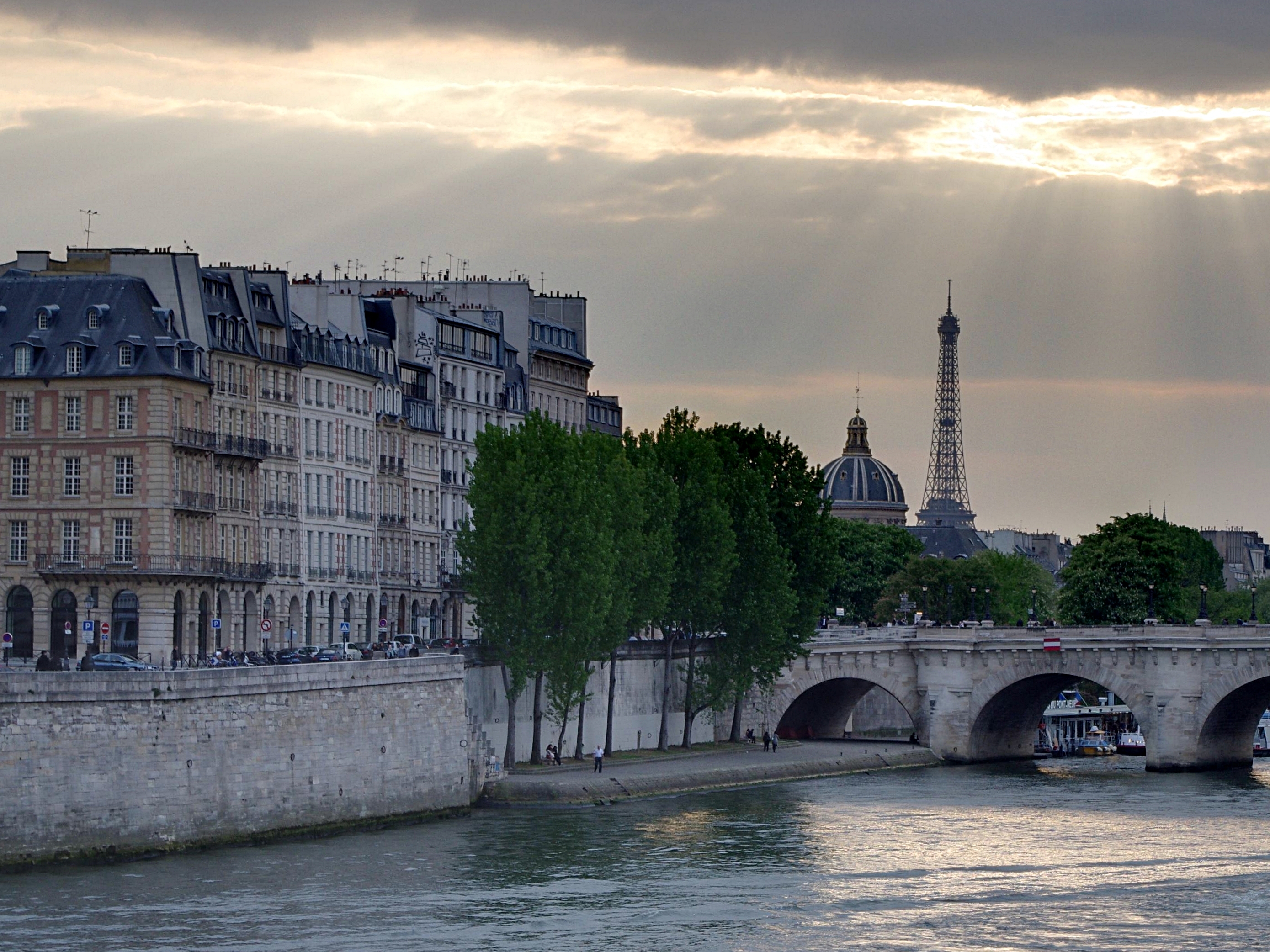 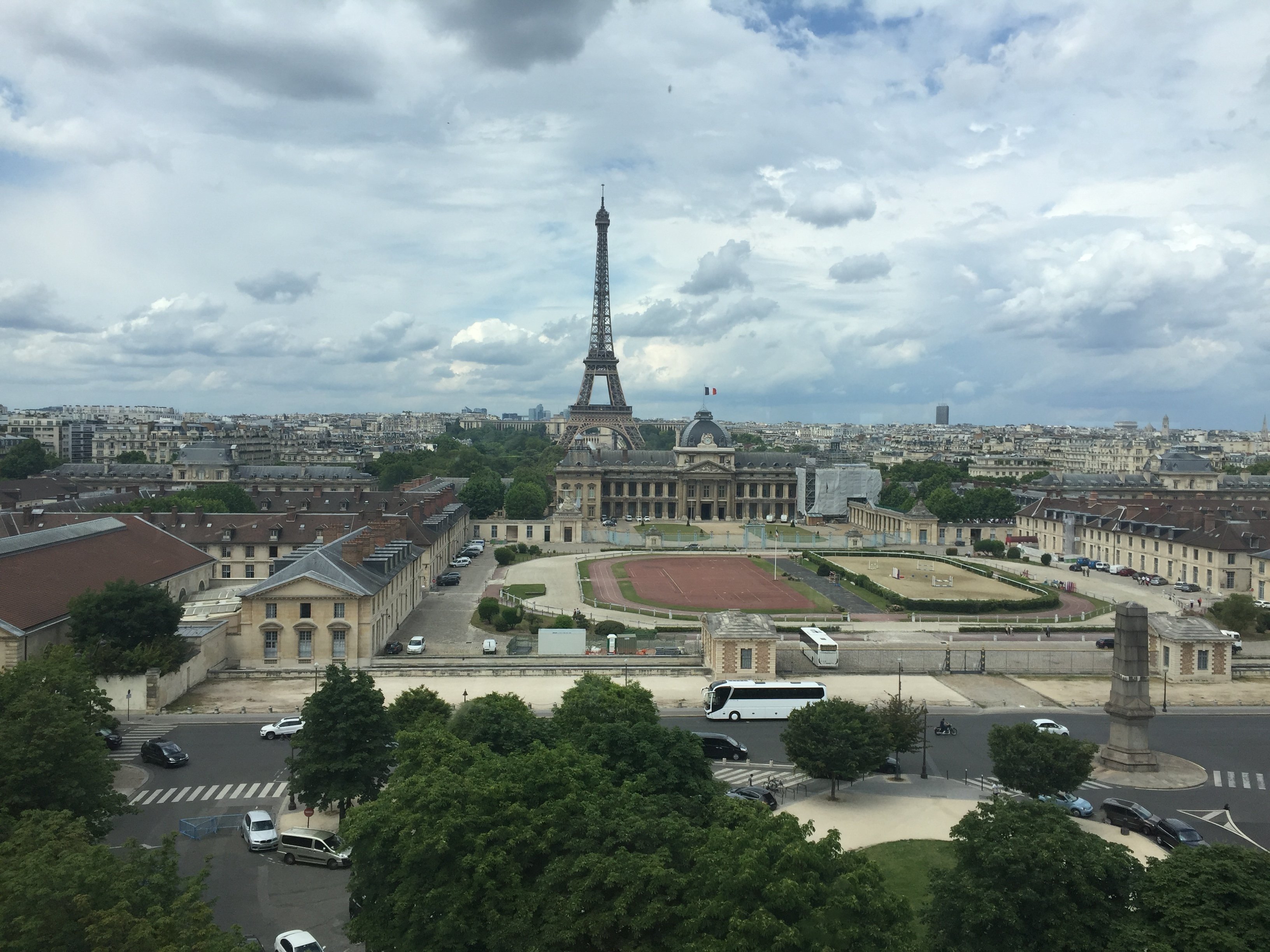 Language Technologies (LT), which have been incubating in research laboratories during half a century, are now widely spreading through numerous applications in many different areas. However, the situation is very different across the more than 7,500 languages that are spoken all over the world: less than 100, i.e. less than 2%, have some LT with various levels of quality, less than 10 are relatively covered, and only English is well covered, while the remaining 98%, referred to as under-resourced, are not-supported. This situation puts the native speakers of those under-resourced languages in a disadvantageous situation, creating a digital divide, and places their languages in danger of digital extinction, if not complete extinction.

Everyone should have the possibility to get access to Language Technologies in his/her native languages, including indigenous languages.

The challenge is twofold: (i) preserving culture through language while (ii) allowing communication across languages. Languages that miss the opportunity to adopt Language Technologies will be less and less used, while languages that benefit from cross-lingual technologies such as Machine Translation will be more and more used.

In the framework of the International Year of Indigenous Languages (IYIL 2019), LT4All, which embodies all people and all languages, with a focus on indigenous, native, minority, under-resourced, regional, territorial, non-territorial, stateless and endangered languages and dialects.

Over 2 days, LT4All will explore the relationship between technologies and languages from a scientific, technical, cultural, linguistic, economical and political perspective. It will address the technological state-of-the-art, including Artificial Intelligence methods such as Machine and Deep Learning, and its need for linguistic data. Scientific presentations, panels as well as reports and demos of systems and innovative applications, and experiences gained in the deployment of those technologies will frame the conference program.

Since the goal is to gather scientific and technological solutions providers and representatives of linguistic communities, the expected audience of LT4All includes representatives of UNESCO, international bodies, national and regional governments and administrations, academia, language technology researchers, linguists, industrials, indigenous communities and language policy makers from all over the world. The attendance at the conference is on invitation and the audience will be targeted to a maximum of 400 people. It is intended to draw conclusions, recommendations and possibly an action plan resulting from the presentations and discussions that will be presented to UNESCO.

Please note: The conference is LT4All is an invitation-only conference and there is no Call for Paper. Please use the Contact form to express your interest in the conference.